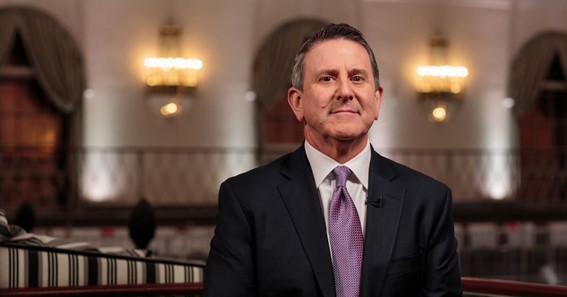 Who Is The Owner Of Target?

Who Is The Owner Of Target?

The owner of Target is the Target Corporation. Target stores are famous for their high-quality goods and catering. It satisfies the shopper’s every need! However, the store didn’t start in that way. First, Target was a dry goods store having only one department. Later on, it became one of the most successful mass retailers today!

About The Owner Of Target

Later on, Brain Cornell was declared the CEO of the Target Corporation. He joined the company in 2014. Since then, he has been leading the mass retailer store. The CEO of Target’s salary is about $1,400,000.

The story behind Target’s success is not known to everyone. They didn’t become famous overnight! Its been around 100 years, it has seen several changes in its working system. The very first owner of Target was George Draper Dayton. He was born in upstate New York in 1857. Dayton was in charge of the Minneapolis Loan and Investment Company. For here, he started earning money. With the help of this profit, he started the Dayton Foundation for the well-being of the local community.

Dayton created Dayton’s Dry Goods store in Minneapolis. Customers loved his store and he found great success. Later on, the company decided to change its name from Dayton Dry Goods Company to the Dayton Company. After this change, the store started selling more than just dry goods. After this success, Dayton died of cancer. Due to his death, the leadership of the store fell to his son, George N. Dayton.

Then, after George N. Dayton’s death, the store fell to his son, Donald C. Dayton. Donald went on to become the president of the company. In 1967, Donald became the chairman of the board. The company was then split into five divisions. This included Dayton’s Department Stores, Target Stores, B. Dalton Booksellers, Dayton Jewelers, and Dayton Developmental Company.

In 1969, the company joined the J.L Hudson Company. Due to this, the company’s name was changed to the Dayton-Hudson Corporation. Target’s CEO history is also interesting. Bob Ulrich was the CEO of Target for the longest time.

Who Is Owned By Target?

Target is owned by the Target Corporation.

Who Is The Founder Of Target?

The founder of Target was George Dayton.

Who Was The CEO Of Target?

The CEO of Target is Brian Cornell.

How Rich Is The CEO Of Target?

The CEO of Target is very rich. His net worth is about $80 million dollars.

How Much Is The Owner Of Target’s Net Worth?

The owner of Target’s net worth is about $80 million dollars.

Who Is The Corporate Owner Of Target Stores?

The corporate owner of Target stores is the Target Corporation.

Who Did Target Merge With?

The Dayton Company merged with the Detroit-based J.L. Hudson Company that year, to become the Dayton-Hudson Corporation, the 14th largest retailer in the United States, consisting of Target and five major department store chains: Dayton’s, Diamond’s of Phoenix, Arizona, Hudson’s, John A.

Target has transformed considerably over the years! They deliver high-quality products at discounted rates. Thus, that’s all you need to know about the owner of Target.

To Know Some Great Stuff Do Visit CrazzyCricket

To Know Some Great Stuff Do Visit CricFor

To Know Some Great Stuff Do Visit EagerClub

To Know Some Great Stuff Do Visit EarthCycle

To Know Some Great Stuff Do Visit EkSankalpJob

To Know Some Great Stuff Do Visit Largably 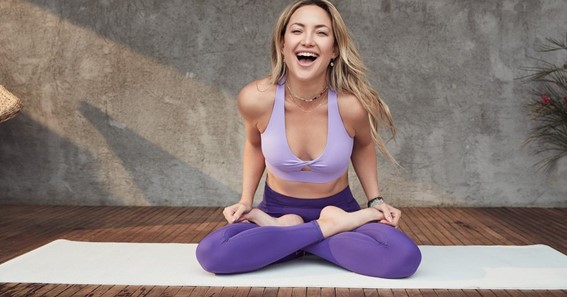 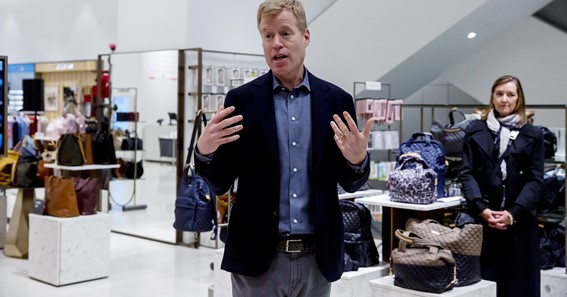 Who Is The Owner Of Nordstrom?