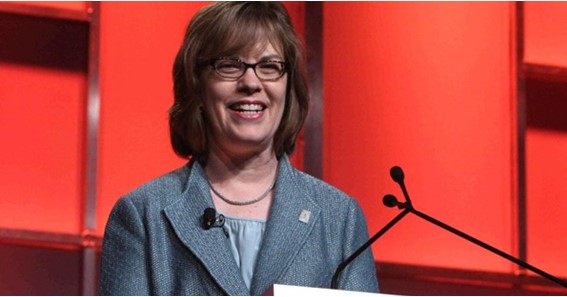 Who Is The Owner Of Popeyes?

Who Is The Owner Of Popeyes?

The owner of Popeyes is the parent organization named “Restaurant Brands International”. It was founded in Arabi, Louisiana. It’s a suburb of New Orleans in St. Bernard Parish

About The Owner Of Popeyes

Popeyes a chain of fried chicken was first launched in 1972.. The former owner of Popeyes Al Copeland opened this food chain to compete with Kentucky Fried Chicken. But he failed after several attempts. This franchise was first known as Chicken on the Run.

Later on, Copeland reopened the restaurant as Popeyes Mighty Good Chicken. And in 1975, the company was again renamed Popeyes Famous Fried Chicken. In 1984, the chain expanded in Canada. Thus, Copeland opened his 500th restaurant in 1985.

B.P Newman of Texas opened many franchises in Texas and other surrounding states. Later on, Popeyes announced a franchise development plan in 2000. This plan included 35 new restaurant locations around Australia and Asia.

However, in 2014, Popeyes announced it had re-acquired full control of its seasonings, recipes, and other food preparation techniques. Diversified Foods and Seasonings remained under the control of Copeland and his estate. In fact, Popeyes had continued to license the seasonings, recipes, and techniques from DF & S. DF & S will remain their main supplier at least till 2029!

The original owner of Popeyes chicken, Copeland claimed that he named the stores after the fictional character Jimmy Popeye Doyle. This character was in the 1971 film the French Connection. Have you watched the comic strip character Popeye the Sailor? This food chain later acquired the right to use Popeye the Sailor for marketing purposes. This was going on for about 35 years!

In 2017, Restaurant Brands International became the new owner of Popeyes fried chicken. This deal was finalized for US$1.8 billion dollars. In the same year, this deal was closed with RBI purchasing Popeyes at $79 per share via Orange, Inc.

Popeyes majorly serves chicken dishes in mild and spicy flavors. They even offer sides such as red beans and rice, Cajun fries, mashed potatoes with Cajun-style gravy, and more. In addition to this, they even served Cajun rice, macaroni & cheese biscuits, and coleslaw. Popeyes also serve seafood such as shrimp and catfish.

Who Is The Real Owner Of Popeyes?

The real owner of Popeyes is Restaurant Brands International.

What Is The Owner Of Popeyes’ Net Worth?

The owner of Popeyes’ net worth is reported at least $37.3 million dollars.

Who Is The Owner Of Popeyes CEO?

Cheryl A. Bachelder is the owner of Popeyes’ CEO.

How Much Does A Popeyes Owner Make A Year?

How Much Profit Does Popeyes Franchise Make Per Year? The average operating profits per store was $312,782 according to the Popeyes FDD (franchise disclosure document). This number reflects the profit before taking tax, fees, and interest on debt into consideration.

To Know Some Great Stuff Do Visit ListyTop

To Know Some Great Stuff Do Visit Longests

To Know Some Great Stuff Do Visit MainAdvantages

To Know Some Great Stuff Do Visit MeaningInHindiOf

To Know Some Great Stuff Do Visit MesBrand 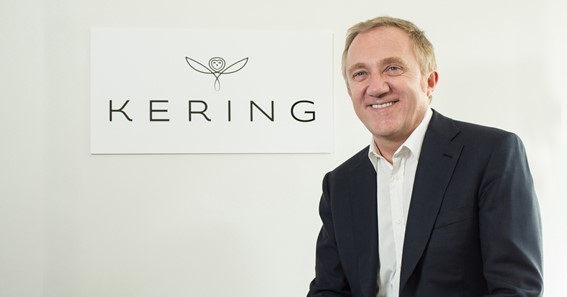 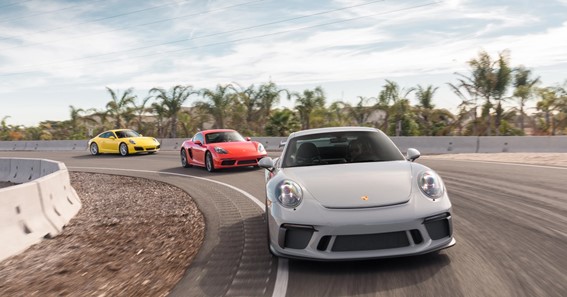 Who Is The Owner Of Papa John’s?