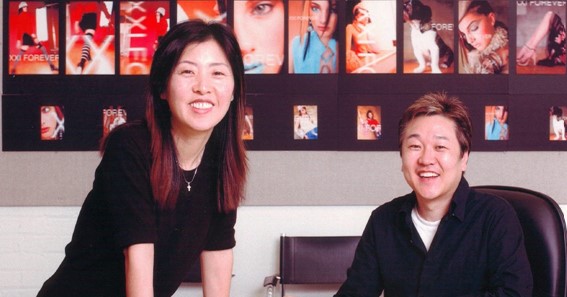 Who Is The Owner Of Forever 21

Who Is The Owner Of Forever 21

About The Owner Of Forever 21

Forever 21 brand origin is in Los Angeles, California. Earlier, Forever 21 was known as Fashion 21. Their first store was in Highland Park, Los Angeles. Slowly and steadily it has grown into of the top clothing lines worldwide. Now, there are over 700 stores in America, Asia, the Middle East, and the UK.

The store Forever 21 was founded by Do Won Chang and his wife Jin Sook Chang. The couple was from South Korea. They launched this store with only $11,000 in savings. Mr. Chang grew up in South Korea. Later on, he moved to California along with his wife. Chang never attended University. In fact, he used to work in coffee shops growing up. Chang and Jin had two daughters; Esther and Linda Chang.

The owner of Forever 21 daughters was also part of the company. Ester and Linda co-founded the company, Riley Rose. It is a make-up and accessory company that Forever 21 carries in its stores. Linda is also in charge of marketing at Forever 21. On the other hand, Ester was in charge of visual design.

After its launch, the store did sales of about $700K. And by 2013, more than 480 stores were launched. At the first, Forever 21 only sold clothes for women. The store was known as XXI. By 2015, the number of stores grew to 600 with 30,000 employees! Even after the success, the company has remained a family-owned operation.

Forever 21 is majorly known for its fashionable and trendy clothes with low pricing. This company sells a variety of items. This includes accessories, beauty products, home goods, and clothing for men, and children. Later on, the company has been involved in various controversies.

The company’s reputation got damaged due to labor rights groups and several environmentalists. Because of this Forever 21 led to a temporary collapse in global operations.

In 2022, Winnie Park is appointed as the new CEO of Forever 21.  Some people often call Winnie the new owner of Forever 21. That’s not true! In India, Aditya Birla Fashion and Retail Limited operates Forever 21. They acquire exclusive online and offline rights to Forever 21 India.

Also, Shaquille O’Neal is a partial owner of Forever 21. He is the second-largest individual shareholder of Authentic Brands Group.

Who Owns The Store Forever 21?

The store Forever 21 is owned by Authentic Brands Group along with Brookfield Properties, and Simon Property Group.

Who Owns JCPenney And Forever 21?

JCPenney and Forever 21 both are owned by Authentic Brands Group.

Forever 21 was founded by Do Won Chang and Jin Sook Chang.

Who Is Forever 21 Owner In India?

Aditya Birla Fashion and Retail Limited is the owner of Forever 21, India.

Who Is The Owner Of Forever 21 Shaq?

Shaquille O’Neal is a partial owner of Forever 21

In my above article, I have given detailed information about fashion retail company Forever 21. Above, I have also given lots of details about the owner of Forever 21 that might be useful for you.

To Know Some Great Stuff Do Visit turnoffme

To Know Some Great Stuff Do Visit turnonx

To Know Some Great Stuff Do Visit MakeMet

To Know Some Great Stuff Do Visit DeleteBy 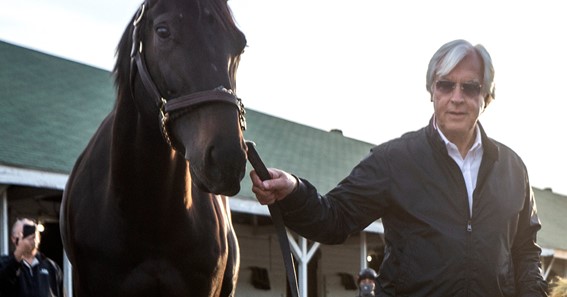 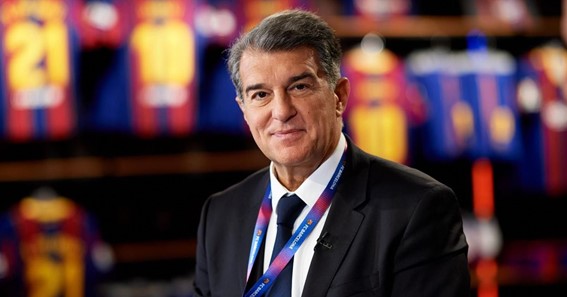 Who Is The Owner Of Skinwalker Ranch?